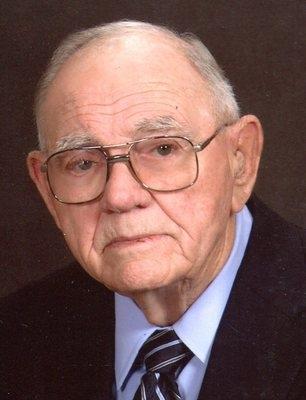 He was born June 1, 1931, to John Joseph and Mabel Harris Loviza in Vicksburg, Miss. His initial employment with the Corps of Engineers Waterways Experiment Station in Vicksburg sent him on a number of projects throughout North Africa, the Middle East, Europe and Greenland. He joined Hercules Powder Co. in 1958 as a demonstration blaster. John advanced through successive assignments in Alabama, Tennessee, Kentucky, New York, West Virginia and Delaware. He was employed in the explosives industry up until the time of his death, spending the past three decades with Hermitage Explosives Corp. Mr. Loviza was a member of the International Society of Explosives Engineers and the Moles. He was a communicant of Holy Rosary Catholic Church in Donelson for many years.

He is preceded in death by his wife of 55 years, Emily Pierce Loviza; his parents, and two sisters. He is survived by his sons, Bill (Ann Crecelius) Loviza of Joelton, Tenn., Tom (Carol) Loviza of Midlothian, Va., Mike (Mary) Loviza of Bear, Del., and daughter, Alise Loviza of Madison, Tenn.; sisters, Blanche (Tom) Irby of Madison, Ala., Myrtle (Bobby) Alvarado of Vicksburg, Miss., and brother, Joe Loviza of Vicksburg, Miss.; six grandchildren and special friend Katherine Bryan of Nashville.

Visitation will be 3 to 8 p.m. Thursday Oct. 1 at Phillips-Robinson Funeral Home, 2707 Gallatin Road. The service will be held at 10 a.m. Oct. 2 at the funeral, with one hour of visitation prior to the service. Rev. Robert Spickard and Father Phillip Halladay officiating. 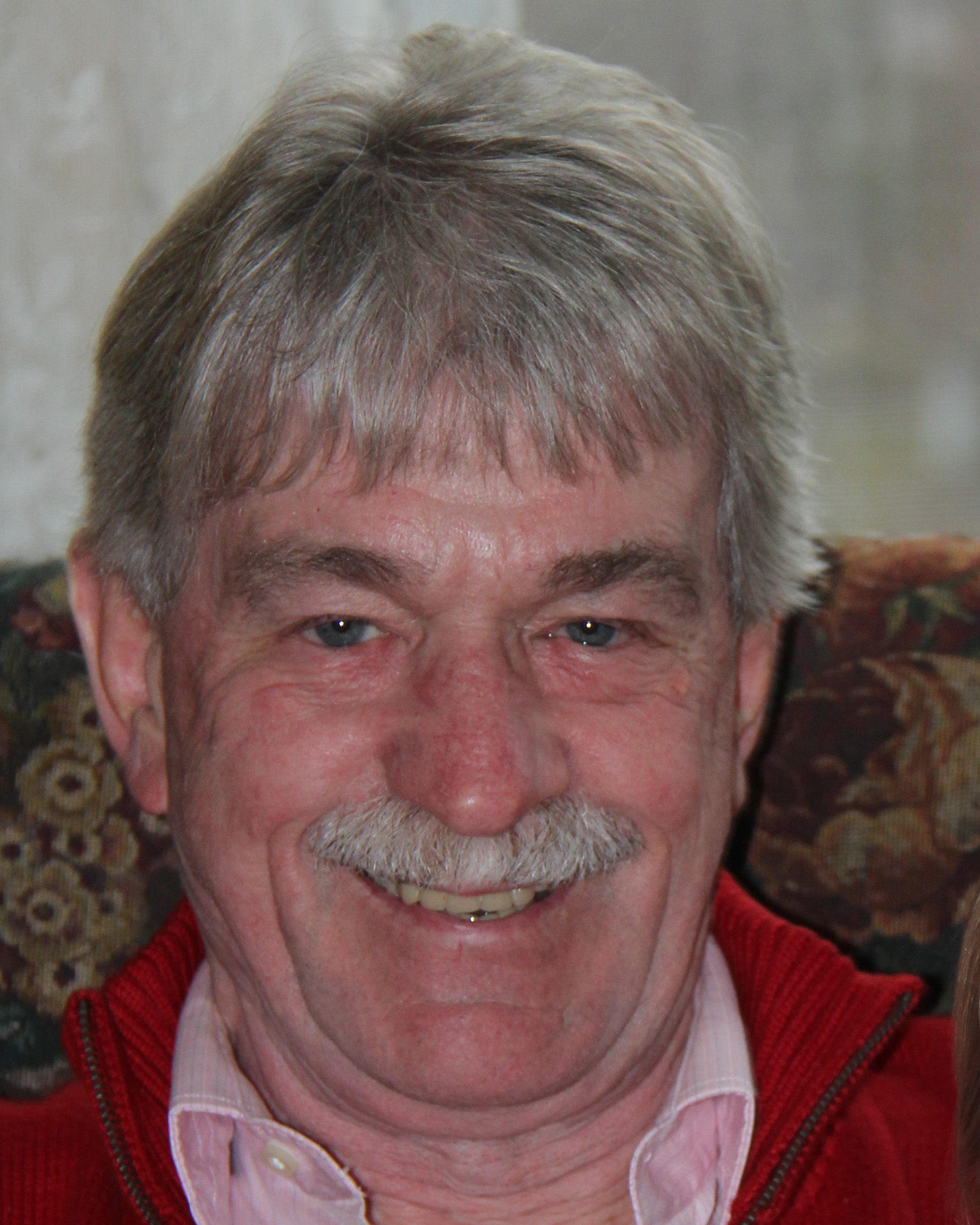 Thomas was employed with Senex Explosives for 46 years. He also enjoyed traveling and golfing, but most of all he loved spending time with his family. He was also a charter member of the SEE Mid-Atlantic Chapter in 1983. Friends and family are welcome at 430 Washington Ave., Bridgeville, 412-221-3800, on Thursday 4 p.m. until time of Memorial Service at 8 p.m. In lieu of flowers, memorial contributions may be made to the Allegheny Valley School, 1996 Ewings Mill Rd., Coraopolis, PA 15108. 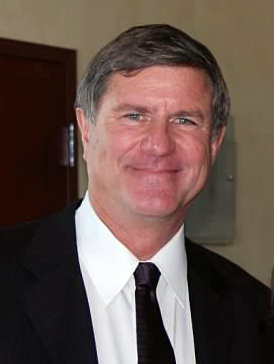 Bradley Richard Langner, 65, passed away in Mission Viejo, California, on Friday Oct. 24, 2014, with friends and family beside him, after bravely battling cancer for a number of years.

He was born in Sacramento, California, to Gladys Hill Bradley and Richard Bohannon Langner who preceded him in death. Growing up in the Meadow Vista and Auburn, California areas, he graduated from Placer High School and went on to become a prominent and active local business owner in the surveying, construction and commercial explosives industries.

Brad is survived by his loving and devoted wife, Claudia Langner, with whom he enjoyed traveling the world, discovering and sharing “the best of the best.” He will be greatly missed by his children, grandchildren, extended family, friends, colleagues and acquaintances for his intelligence, humor and passion for life as well as his outspoken nature and limitless pursuit of correcting the many wrongs he saw in the world.

A celebration of Brad’s life will be held at 1 p.m. Dec. 13, 2014, at the Winchester Country Club, in Meadow Vista, California.

For those wishing to send thoughts and messages, please do so care of

Donations can also be made to the American Cancer Society. 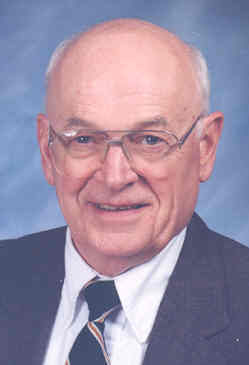 John B. “Jack” Creeden, 87, of Peabody, Massachusetts, died Monday, Oct. 27 at the Rosewood Nursing Home in Peabody following a brief illness. He was the devoted husband of Elizabeth “Betty” (Cavanaugh) Creeden with whom he shared over 63 years of marriage.

Born in Woburn, he was the son of the late Bernard and Catherine (Dever) Creeden. He was raised and educated in Medford and has spent the last 50 years living in Peabody. After high school, Jack enlisted with the United States Navy and served during World War II and was honorably discharged in August of 1946. He served an additional eight years in the Navy Reserves until August 1954.

Jack was employed for more than 30 years as a civil engineer for Liberty Mutual, and he also served for more than 25 years on the Planning Board for the City of Peabody.

Besides his loving wife of 63 years, he is survived by his son, Robert Creeden, of Salisbury; his two daughters, Mary Creeden of Middlesex, Vermont, and Kathleen Kimmel of Boulder, Colorado; his two sisters, Arlene Eldridge of Nashua, New Hampshire, and Eleanor Calder of Burlington, and is also survived by his five grandchildren; five great-grandchildren, and by several nieces and nephews. He was predeceased by his son, Dennis Creeden and brother, Eugene Creeden.

His funeral will be held at 9:30 a.m. Saturday at the Conway, Cahill-Brodeur Funeral Home, 82 Lynn St., Peabody followed by his funeral mass at 10:30 a.m. at St. Adelaide’s Church, Lowell St., Peabody, to which relatives and friends are kindly invited to attend. Visiting hours are on Friday from 4 to 8 p.m. Burial will be in Oak Grove. In lieu of flowers, donations can be made in his name to St. Adelaide’s Church, 708 Lowell St., Peabody, MA 01960. For directions and online obituary, visit www.ccbfuneral.com. 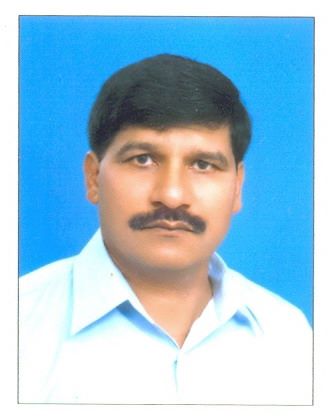 He joined Biafo Industries Ltd. as engineer technical services in 1993 and became an active and important member of the technical services department providing technical services to company's clients all over Pakistan in cement and quarry sites; tunneling; oil exploration; and mass surface blasting industries. He was a very hard working and honest professional and continued contributing tremendously in the uplift and progress of his company.

He fell sick in 2011 and fought for 3 years against his unknown decease until his passing in 2014.

He will be remembered and missed as a competent professional by his company as well as all his colleagues. May his soul rest in peace and harmony.