Richard Mather Hosley of Guilford passed away suddenly on Sunday, Dec. 12, 2021. Born on Nov. 7, 1942, to Richard E. Hosley and Emma Seibold, he shared a colorful and adventurous life with his beloved wife, the late pottery artist, Sharon Hosley for 57 years. Rich was the proud father of Ric Hosley, Jr. (Kim) of Chester, CT and Susan Pingree (Brett) of Falmouth, ME; his five grandchildren, Cecelia, Hunter, and Isabel Hosley, and Blaise and Cassidy Pingree; his special niece Wendy Stach (Matt) of Durham, CT; great niece/nephew, Jaide and Brodie Stach.

Rich had a strong interest in historical connections and a deep reverence for the natural world spending most of his life outdoors. Possessing an unparalleled work ethic, Rich accomplished legendary engineering feats with great physical tenacity. As an explosives’ implementation expert, Rich was a thirty-five year-long member of and contributor to The International Society of Explosives Engineers. He pioneered multiple explosives engineering techniques and innovated rock drilling efficiencies that allowed him to form enduring business relationships spanning five decades. Remarkably adept, mechanically inclined, and fiercely competitive, Rich was a nationally recognized, award-winning antique car and British motorcycle enthusiast, a ribboned enduro racer and eventually, a successful MotoGiro motorcycle competitor. There were not enough shelves to hold all his trophies. His life-long love of rock and roll was formed on the fields at Woodstock where he arrived on a 650 Norton motorcycle. Rich took enormous pride in his family’s accomplishments and adventures. He reveled in a long hike in the woods with his family, squeezing through glacial rock crevices, identifying birds, and exploring new trails. His spirit will live forever in his beloved Branford and Guilford woodlands, and in the quarries and construction projects he worked on throughout Connecticut.

Relatives and friends are invited to a memorial service Wednesday, December 22, 2021 at 12 noon at the First Congregational Church in North Guilford, 159 Ledge Hill Road. A Celebration of Life is planned for the Spring.

In lieu of flowers, memorial contributions may be made to The Branford Land Trust https://branfordlandtrust.org/. 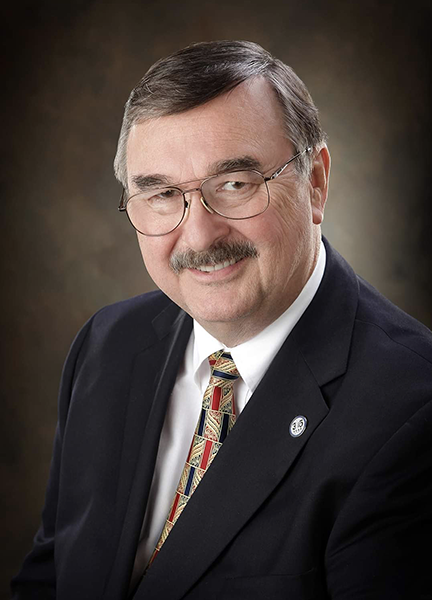 Arrangements by the Burr Funeral Home and Cremation Service. Information and condolences online at www.burrservice.com. 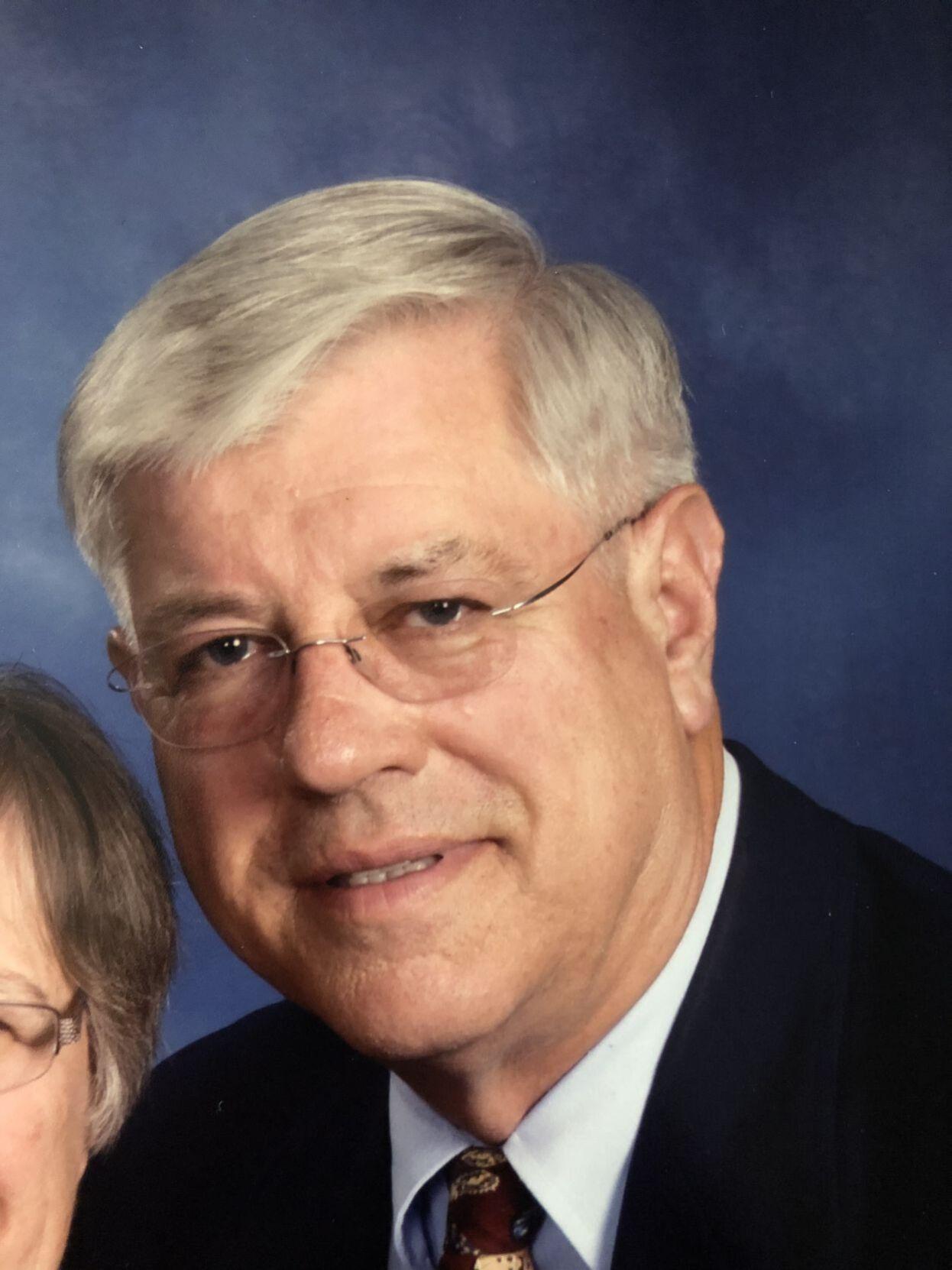 He attended Keith School and then graduated from IHS in 1964. During the Vietnam Conflict, he served in the United States Air Force Security Service as an Intelligence Officer and worked with the National Security Agency. Chuck later joined Citizens Ambulance Service as one of its earliest employees as a paramedic and also served as deputy coroner. He then graduated in the first class from the Safety Science Department at IUP in 1972. Early in his career he worked for Aetna Life and Casualty. He joined Nobel Insurance Agency in 1979 as a safety engineer servicing the explosives industry. He then joined the Reschini Agency as the safety director in the 1990s. In the early 2000s, he joined Austin Powder Company as their safety director. Prior to retiring he worked for Appalachian Well Services and Titan Wireline as their corporate safety director. After retiring he enjoyed transporting fire safety trailers and demonstrating them all over the United States.

Chuck is survived by his wife of 53 years, Connie (Evans), son Craig and wife Johanna, daughter Carrie and husband William, all of Indiana. Grandchildren include Payton, Trenton and Robert. He is also survived by a sister, Linda Russell (N.C.) and her significant other Joseph Whitley; a sister-in-law, Nancy Plummer (Va.) and husband Noel; a sister-in-law Beth (N.C.) and husband Steve Ellsworth; numerous aunts, uncles, nieces and nephews. He was preceded in death by his parents, in laws H. Leroy and Virginia Evans, and a nephew, Christopher Russell.

He was a member of the Indiana Franklin Masonic Lodge, International Society of Explosives Engineers, Trinity United Methodist Church, and the Antique Automobile Club of America (National and Punxsutawney Region). His favorite past time was spending time with his family at their log cabin and camp near Cherry Tree. Chuck was an accomplished clarinetist and enjoyed working on many different projects, especially at camp.

The family would like to thank Help Mates and his caregiver Trista, and the Paralyzed Veterans of America for their assistance with the Veteran’s Administration.

A memorial service will be held at Trinity United Methodist Church on Saturday, July 10 at 1pm followed by military honors provided by the VFW Post 1989. Private interment will be made at a later date. In lieu of flowers, the family asks that donations be made to the Paralyzed Veterans of America, 801 Eighteenth Street NW, Washington, DC 20006-3517 or Trinity United Methodist Church, 398 Church Street, Indiana, PA 15701. 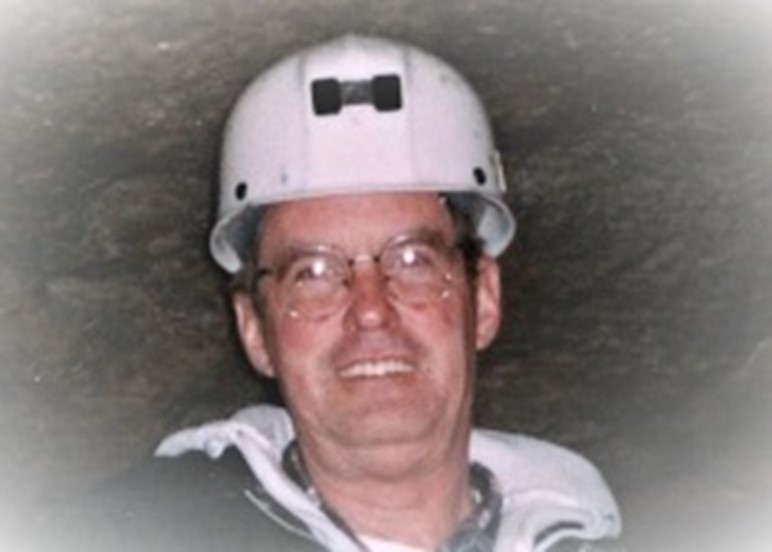 John had a long and distinguished career in the explosives and blasting field. John was continually looking for technical ways to improve overall blasting operations both in terms of productivity and safety.

John participated in numerous technical studies including but not limited to; USBOM, Los Alamos National Laboratory, Saint Louis University, University of Texas, El Paso, Northwestern University, OSM, SMU and Blasting Analysis International with the widening of the Panama Canal. John was also a member of the ISEE for many years. 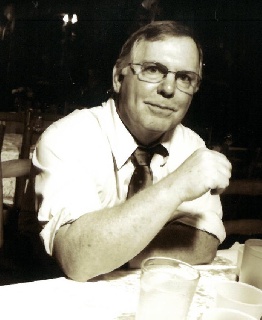 Gerry was married to the love of his life Vicki for over 44 years. He served his country in the United States Army and worked for Accurate Energetics for many years as an Explosives Expert. He was also a member of the International Society of Explosives Engineers (ISEE) since 1983.

In addition to his parents, he was preceded in death by his brothers Gary Rice and Dennis Rice.