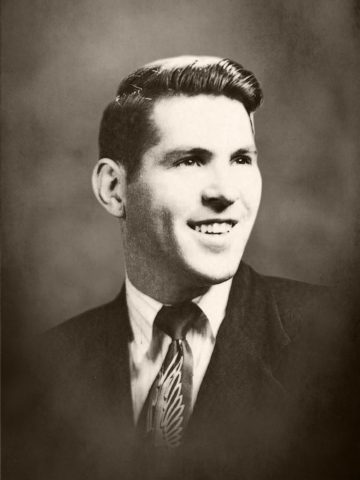 Mr. Smith was preceded in death by his son Ed III, his parents Ed Sr. and Mrs. "Bill," his wife Lora, and his sisters, Jean Holman and Mary Ella Ackerly.

He is survived by his daughter Nancy Meek (Eric), his granddaughter Brenna Meek, his brother William B. Smith (Anne) and numerous nieces and nephews.

In lieu of flowers, please send rocks. If you wish to contribute to Ed’s educational dreams for his granddaughter, checks can be made to Brenna Meek, PO Box 26, Lilburn, GA 30048. 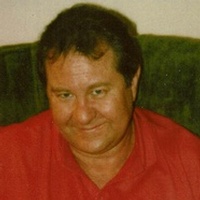 He was preceded in death by his parents and brother-in-law Robert Stover.

Cremation has taken place. Celebration of Life will be 2 p.m. Friday, April 27, 2018, at Elliott Mortuary, with Pastor Darryl Peterson officiating. Military honors will be conducted by the United States Navy Honor Guard. Following the service, friends and family are invited to gather at the Firehouse Café, 1824 E. 4th Avenue, Hutchinson, to share more memories of Lee.

Private family inurnment will take place at a later date in Fairlawn Burial Park, Hutchinson. Friends may sign the book from 9 a.m. to 5 p.m. Wednesday and Thursday, and 9 a.m. until service time Friday at Elliott Mortuary. Memorials may be made to the Hutchinson Animal Shelter, in care of Elliott Mortuary, 1219 N. Main, Hutchinson, KS 67501. 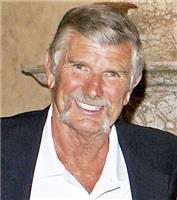 Growing up on the family dairy farm, he learned the value of hard work early on and maintained that ethic throughout each and every one of his 70 years on this earth. After enlisting in the U.S. Marine Corps, where he proudly served as a first line radio man in the Vietnam War, he returned to the University of Wisconsin in Oshkosh to obtain his Bachelor of Arts Degree in sociology.

After college graduation, Mr. Adams left the Midwest in search of the Colorado Rockies, eventually splitting his time between his Evergreen and Buckeye, Ariz., ventures. His entrepreneurial spirit led him into the construction business, where he started, grew and led a successful drilling and blasting company for 40-plus years throughout the West. Additionally, he followed his farm roots into another business, where he and his wife Mary Adams started Arizona Buffalo Co. and Adams Natural Meats.

Mr. Adams was many things to many people - a Vietnam vet, boss, blaster, bison rancher, avid runner, lover of fast cars, fisherman, hunter, son, brother, grandfather, father; and loving husband and best friend to his wife Mary. But above all, he was a great man.

The family asks that any donations to honor Mr. Adams be made to Mayo Clinic Cancer Research Program: www.mayo.edu/research/centers-programs/cancer-research/supporting-cancer-research.

Condolences for the family may be left at www.thompsonfuneralchapel.com. 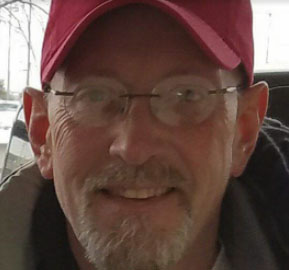 Mike was born Feb. 5, 1954, in Ponca City, Okla., to the late Alfred Most and Ruby Link Most and resided in the Joplin area most of his life.

He attended Carthage (Mo.) High School and worked at Dyno Nobel, Inc., for many years, until he retired in 2012. He was a master craftsman knife maker and enjoyed fishing any time he could.

Mike is survived by his three children, Amanda Most Bierbaum and husband, Todd, DeFuniak Springs, Fla.; Zackary Most and husband, Diego, Okinawa, Japan; and Karli Most Fort and husband, Micah, Joplin. One grandson, Malachi, who was the apple of his eye; two sisters Jean Donoho, of Diamond, Mo., and Karen Dickinson, Tulsa, Okla.; and a host of nieces and nephews.

A time of visitation will be Thursday, March 15, from 5-7 p.m. at First Baptist Church, 631 South Garrison Avenue, Carthage. 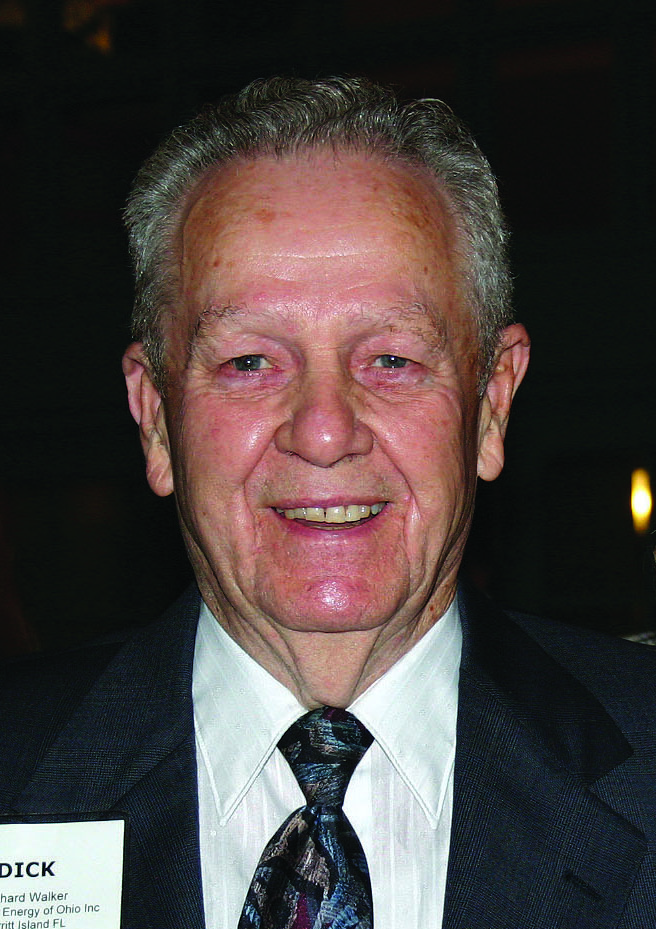 Richard is internationally known in the explosives industry. He was a member of the International Society of Explosives Engineers where he received the annual Distinguished Service Award for the year 1997.

Richard was the President of Research Energy of Ohio, Inc., which he founded in 1969. He had several patents including the Sequential Blasting Method. When he was employed in the early 1960s by the NASA Lewis Research Center, Plumbrook Facility in Sandusky, Ohio, he developed the Low Level Water Coolant Indicator which was approved and installed, making it possible to start up the nuclear reactor. As a veteran of the Korean Conflict, during his 4-year enlistment in the U.S. Air Force, he served in the Strategic Air Command. Among his many accomplishments, he was the first Coal Pipeline Preparation Plant operator for Consol Coal Co. The pipeline extended from Cadiz to Cleveland, Ohio. Flying was a favorite pastime starting at the young age of 16. He was also an avid reader and researcher. A celebration of life will be observed at a later date at the convenience of the family. The family is being assisted by Clark-Kirkland Funeral Home, Cadiz, Ohio.