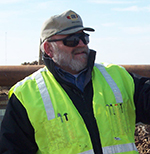 After spending time in Vietnam he returned to Idaho and worked in the mines at Kellogg, Ind. Returning to Caldwell, he worked driving for the ambulance service. This sparked his interest in medicine and he graduated in the first class of Canyon County paramedics.

In 1978, he met and later married Pat Schoen, combining their families to make five children. At this time he also started his own business, Superior Blasting, Inc. Two of his boys later joined him in this endeavor, one as a driller and one as a powder man.

In 1984, he became a member of the International Society of Explosives Engineers (ISEE). In 1997, he became an original, investor and board member of Northwest Energetic Services, a new company in Oregon that sold and distributed explosive products. This provided Jerry and Pat numerous trips to Alaska, Hawaii and other areas of the U.S.

Everyone that knew him considered him a friend. A special thank you to doctors Randall Hutchings; Michael Mallea; Steven Writer; Christopher Sjoberg, CNP; Dr. Otto and the white team at Meridian Elks Wound Care. In lieu of flowers, please make a donation to American Diabetes Association or a charity of your choice.

A viewing will be from 5 to 7 p.m. Friday, Dec. 13 at Flahiff Funeral Chapel, Caldwell. Funeral services will be held 10 a.m. Saturday, Dec. 14 at Canyon Hill Church of the Nazarene, Caldwell; interment will follow at Canyon Hill Cemetery, Caldwell. Condolences can be made at www.flahifffuneralchapel.com.

William C. VadeBonCoeur, 79, of Kankakee, passed away Sunday, Oct. 27, 2013, after an extended illness. Visitation will be from 4 p.m. to 8 p.m. Wednesday at the Clancy-Gernon-Hertz Funeral Home, west Kankakee, where funeral services will be held at 10 a.m. Thursday. The Rev. Scott Henley will officiate. Burial will be in Kankakee Memorial Gardens, Aroma Township. Memorials may be made to Hospice of Kankakee Valley or to the Naperville Humane Society.

William was born Nov. 1, 1933, in Kankakee, the son of Glenwood and Elva (Conner) VadeBonCoeur. After high school, he enlisted and served in the U.S. Air Force during the Korean War. He married the former Eileen Hebert of Joliet in 1958. William worked in construction and later served as president of Laborer’s Local 751 of Kankakee. He completed his career as the business manager of Laborer’s Local 751 of Kankakee.

William was a proud member of Kankakee American Legion Post 85, and an avid hunter and outdoorsman. He is survived by one son, Glenn (Donna) VadeBonCoeur, of Winfield. William was preceded in death by his youngest son, Curt; and his wife, Eileen. Memorials may be made to Hospice of Kankakee Valley - www.hkvcares.org or Naperville Humane Society - www.napervillehumanesociety.org. 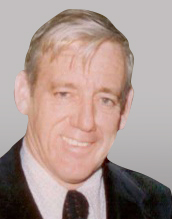 It is with great sadness that we announce the passing of Thomas Patrick Dowling, a founding member of the ISEE. Mr. Dowling was born on September 27, 1927, in Ocean View, Va., the son of Patrick E. and Marion A. (Kelly) Dowling.

He held technical positions with Trojan Powder Company, CSC Corporation, International Minerals and Chemicals, Angus Chemical Corporation, Appalachian Explosives Company and was employed as manager, technical services, with the Institute of Makers of Explosives (IME). He was a consultant on blasting and explosives issues.

He is survived by his wife of 57 years, Granis E. (Pyles) Dowling and a number of nieces and nephews.

Friends from the church will be hosting a brief reception following the service. Tom's ashes will be buried in a family plot in Romney, W. Va., at a future date. Granis thanks everyone for their thoughts and prayers and understands it may be difficult for many to attend. 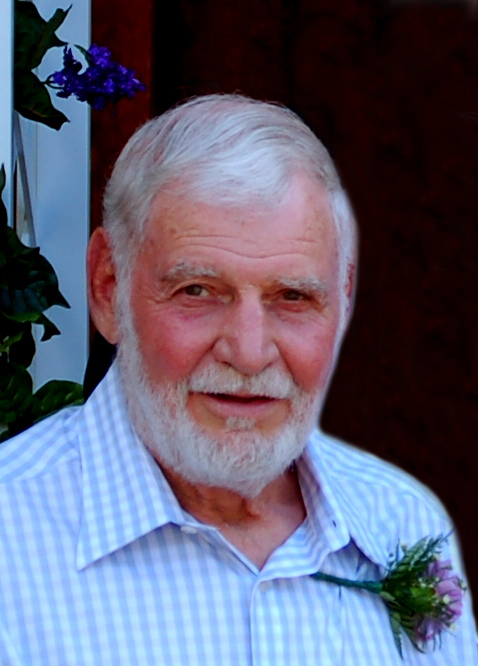 Tom Onstott, passed away on July 6, 2013, after an extended illness, surrounded by h is family and friends. Tom was an author of 10 novels, including three that were published. He was an avid outdoor enthusiast and enjoyed hunting, fishing and working on the small family farm. Tom was born in Beulah, N.D., but was raised in a small mining town north of the Yellowstone Park border.

He worked in and around the mining and construction industries, highlighted by various company upper management positions. 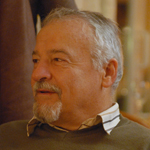 It is with great sadness that the ISEE announces the passing of Dr. Hans-Peter Rossmanith. Dr. hans_peter_rossmanithRossmanith passed away June 26, 2013. He was one of the cornerstones of the fragblast community.

Born in 1947, Hans-Peter Rossmanith earned his doctorate in mathematics and physics from the University of Vienna. After successfully completing his studies, he became an assistant professor at the Vienna University of Technology.

He spent time performing research at the University of Maryland, in the United States, and later followed the call back to the TU Vienna. Dr. Rossmanith conducted extensive research in the field of fracture mechanics, studying the breakage of materials and developing damage models for solids and structures.

Dr. Rossmanith published numerous articles in scientific journals and regularly lectured at conferences. He also organized many successful meetings and conferences, bringing together researchers from around the globe.

Dr. Rossmanith was very interested in the history of mechanics, especially the historical development of fracture mechanics. His unique insights helped bring to life his lectures.

Dr. Rossmanith was fond of cooking and was an avid gardener, painter and composer.

Our condolences go out to his family. Dr. Rossmanith will be sorely missed.