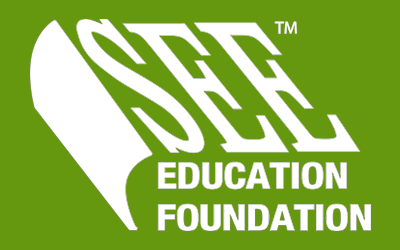 The SEE Education Foundation will be awarding $92,500 USD in scholarships to students pursuing degrees related to the explosives industry. The scholarship acceptance period is Feb. 28, 2020, to May 8, 2020.

To be eligible, students must be, or plan to be, pursuing a technical, undergraduate, graduate or doctorate degree in a field related to the commercial explosives industries. Students will be assessed on academic and professional achievements, industry goals, a personal challenges narrative and a brief statement of financial need.

Each year, the scholarship committee reviews and scores applications from students in a wide range of disciplines and makes awards ranging from $1,500 USD to a top award of $7,500 USD to well-qualified students. 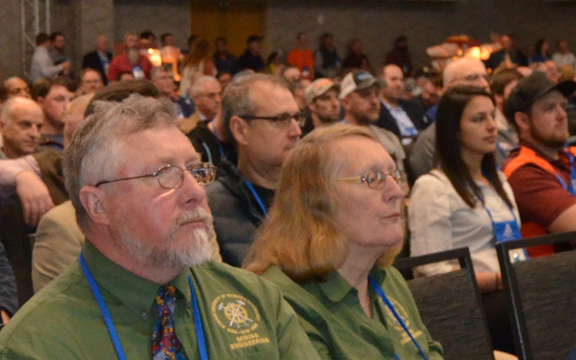 Nearly 1,600 people from around the world met Jan. 26-29, 2020, in Denver, Colo., for the 46th Annual Conference on Explosives and Blasting Technique, the world’s largest conference on explosives engineering.

The conference included technical and poster sessions, workshops, industry socials and more than 150 exhibits showcasing latest technology. Keynote presenter Sean Brady, Ph.D., kicked off the event with his discussion on the possible limitations of expertise.

The money raised through the auction will go to the Education Foundation ISEE Scholarship Fund, which awards scholarships to college students from across the globe who are pursuing careers in the blasting industry.

Visit us on Facebook to see all the conference pictures. 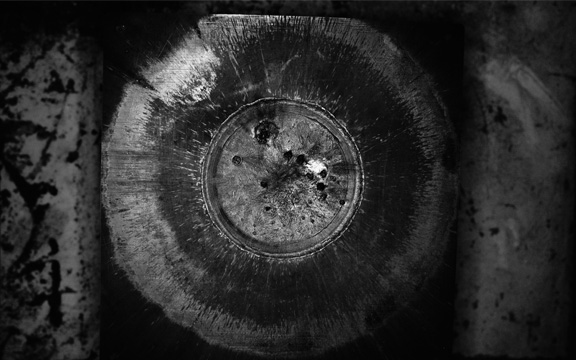 Thanks to everyone who participated this year. There were so many great entries.

Visit our Facebook page to see all the entries. 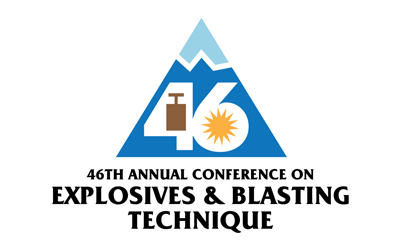 More than 20 packages, ranging from a beautiful mineral to a ski package at Wachusett Mountain in Massachusetts, are available for bidding now at the SEE Education Foundation Online Auction.

The money raised will benefit the ISEE Scholarship Fund, which awards scholarships to college students pursuing a technical, undergraduate, masters or doctorate degree in fields related to the commercial explosives industries. To date, the SEE Foundation Scholarship Fund has awarded more than $662,000 to nearly 500 students.

Bidding will close Jan. 28, 2020, during the Grand Finale Gala at the 46th Annual Conference on Explosives & Blasting Technique held in Denver, Colo. Visit the online auction to start your bidding today. And check back often as new packages become available.

Complimentary English to Spanish translation services will be available onsite Monday through Wednesday for the technical sessions and keynote presentation, a new service provided for the 46th Annual Conference on Explosives & Blasting Technique.

The 46th Annual Conference on Explosives & Blasting Technique will be held Jan. 26-29, 2020, at the Hyatt Regency Denver at Colorado Convention Center in Denver, Colo.