What: Hear from industry experts how explosives are used in different military settings and in the mining for industrial minerals. 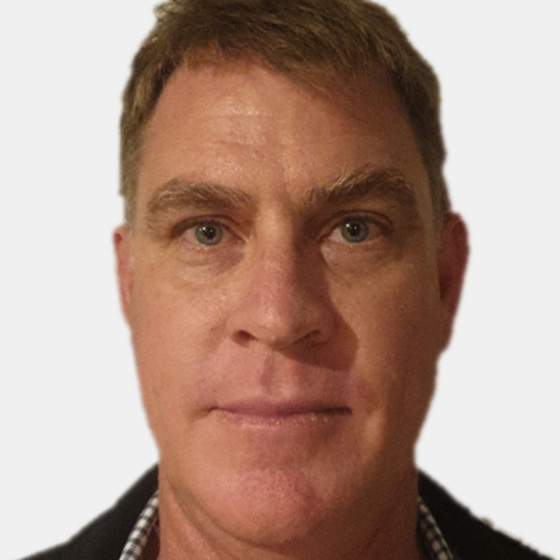 Drew discusses how blasting is used in quarry mining to extract various construction materials and minerals. He also shows the journey these materials take from being dug out of the ground to reaching their final destination into a customer’s hand.</> 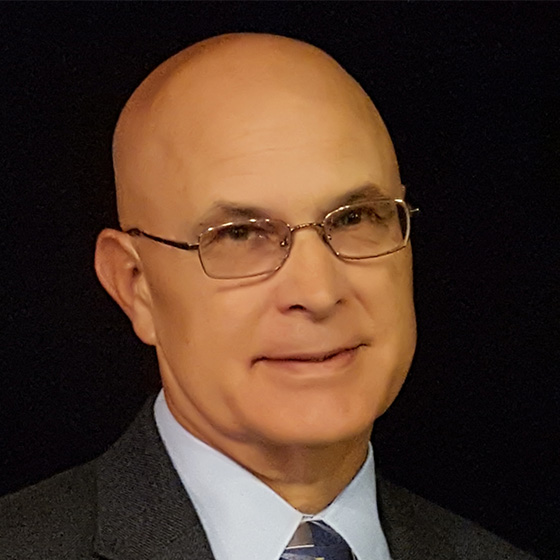 The use of Explosives in Industrial Minerals

Jim talks about the use of the explosives in the generation of industrial minerals. He also showcases the many actual and practical uses of those industrials minerals and aggregate. 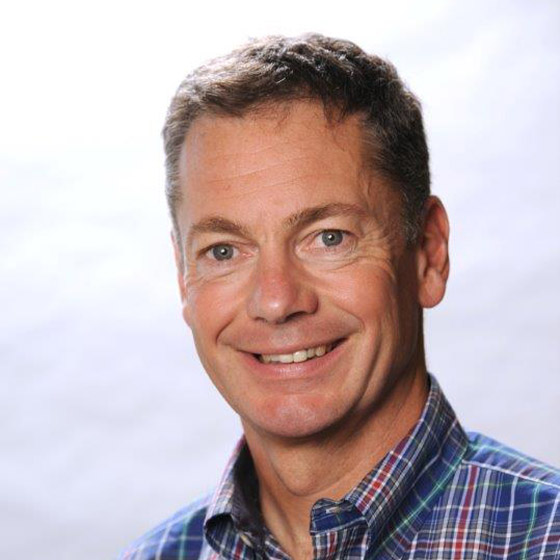 One Blast, One Chance for Success

Richard presents a story based on a rip rap blast Orica supported in Alaska and details how they had to modify their plans, ending up blasting over 200,000 tons of rock in one go, with no opportunity to try again if anything went wrong. 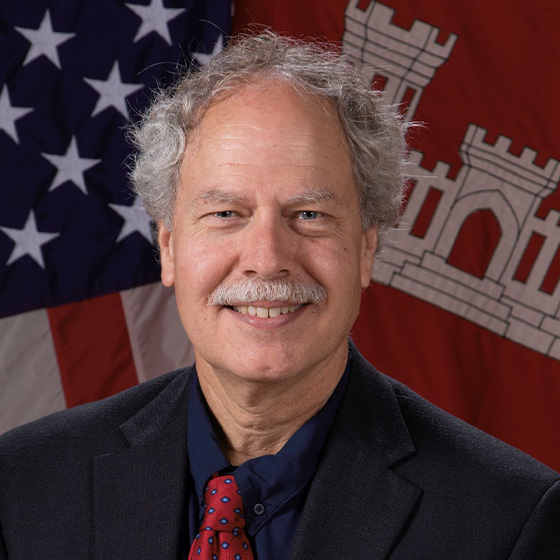 Applications of Explosives for Military R&D

Denis provides an overview of the applications of explosives in the general area of military-related research and development. 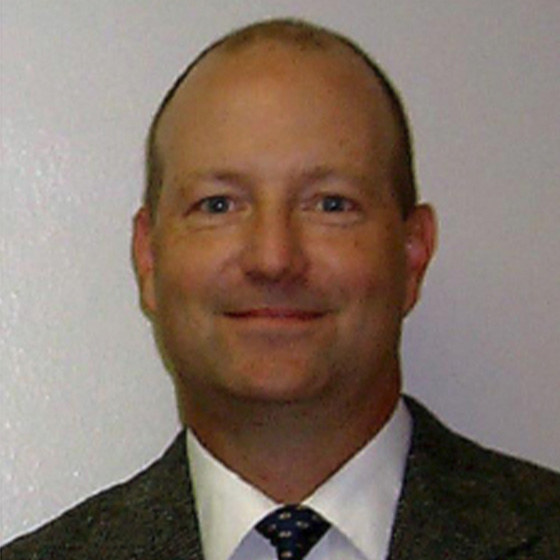 Defense Against Explosive, Ballistic and Vehicle Attack on Civil Structures 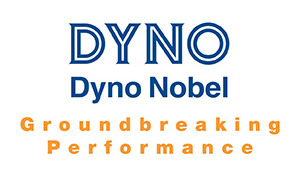 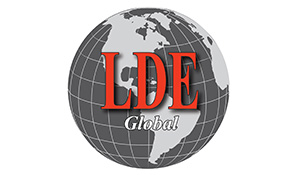 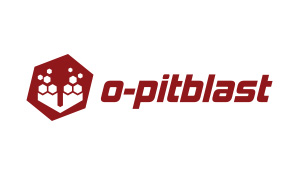