What a great way to start the new year. The annual conference was a blast with 115 exhibitors and over 1,400 people from around the world meeting again in person Jan. 28 - Feb. 2, 2022, at the Paris Hotel and Casino in Las Vegas, Nev., for the 48th Annual Conference on Explosives & Blasting Technique.

The conference was packed full of technical and poster sessions, workshops and industry socials. We can't wait to see what's in store next year when we go to San Antonio, Texas!

The following were voted onto the board and officially began their new roles: Billy Obermire; Matt Spina; Frank Lucca and Toby Wallace. 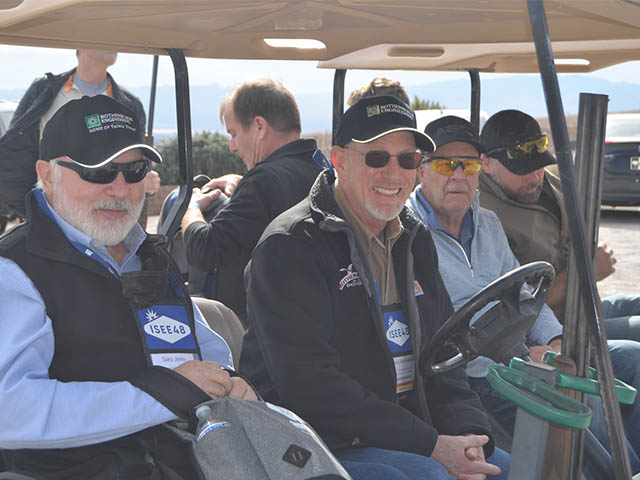 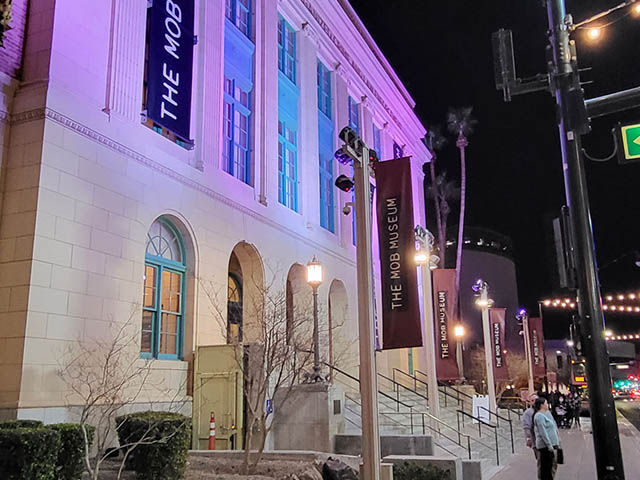 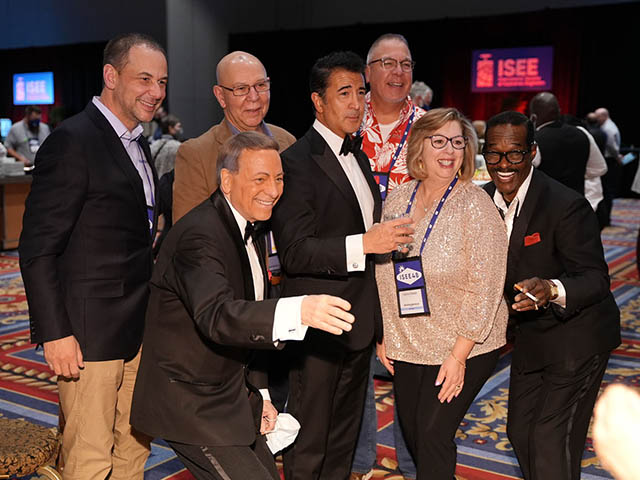