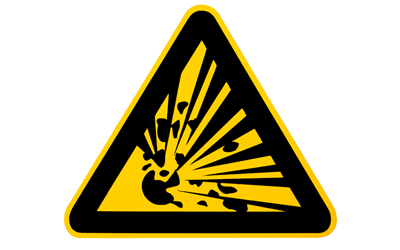 Registration is now open for the Southeast Blasting Workshop, which will be held May 12-13, 2016, at the Birmingham Marriott Hotel in Birmingham, Ala. This workshop will feature topics on electronic detonators; best drilling practices; regulatory updates from ATF and MSHA; interpreting seismograph data; and legal issues regarding quarries and blasting. It will also include 8 retraining credit hours. Check with your state regulatory authority to see if the workshop hours are accepted in your state.

Submit Your Abstract Now for the 2017 Annual Conference

Abstracts for the 43rd Annual Conference on Explosives and Blasting Technique, to be held Jan. 29 – Feb. 1, 2017, at the Caribe Royale Orlando Hotel in Orlando, Fla., are now being accepted by the International Society of Explosives Engineers.

Abstracts of approximately 200-400 words are due by May 13, 2016.The submission site, guidelines, instructions and deadlines can be viewed here. Please contact us if you do not receive confirmation within two weeks of submitting your abstract. Chapter sponsored papers must be submitted by the deadline.

The Annual Conference on Explosives and Blasting Technique is the largest gathering of its kind involving field blasters, manufacturers of explosives-related products, educators and researchers. The conference provides a forum for the discussion of practical and technical information as well as presentation of the latest discoveries in the commercial explosives industry worldwide. ISEE members and non-members are invited to submit ideas for papers to be presented at the Conference. Presented papers will be published in the Proceedings of the conference.

Get Listed in the 2016 Membership Directory Yellow Pages 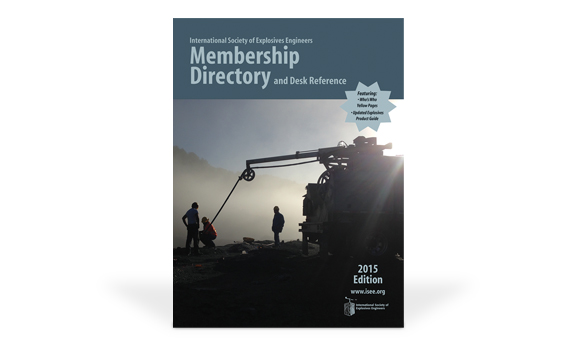 Ads start at $125. Reserve yours today. Download an order form here. The deadline to reserve your space is Friday, April 1. For more information, contact Dede Manross at 801.942.5650 or This email address is being protected from spambots. You need JavaScript enabled to view it.. 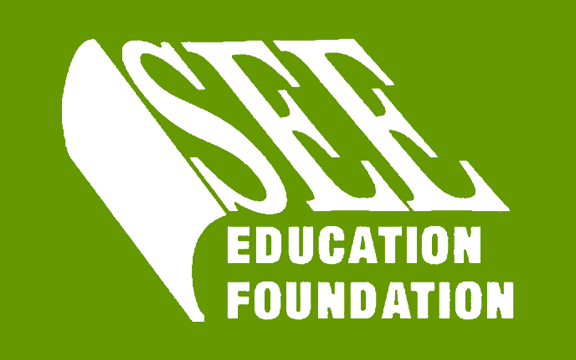 Visit the students section of our website to download the 2016 application. Only complete application packets emailed to This email address is being protected from spambots. You need JavaScript enabled to view it. will be considered. The deadline is June 1, 2016. 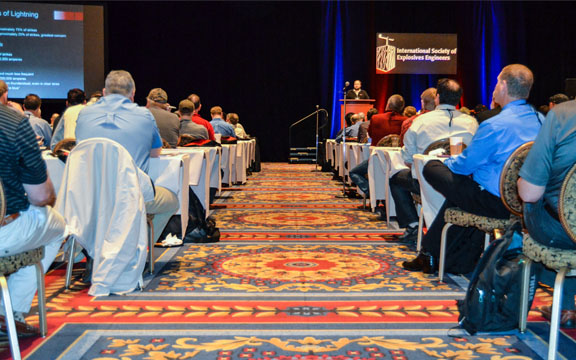 Cameron McKenzie, Ph.D., Blastechnology, was honored with the Distinguished Service Award. McKenzie has been very involved with ISEE, volunteering countless hours of serving on the ISEE Board of Directors, and authoring and presenting papers at the annual conference. He has contributed to ISEE’s 18th Edition of the Blasters Handbook. He is a founding member of FRAGBLAST and a Fellow of the Australasian Institute of Mining & Metallurgy. He has a very rare and unique ability to communicate his thoughts and recommendations from the highest level of engineering personnel to the newest blaster on the bench.

Dale Ramsey, Senex Explosives, Inc., was this year’s Industry Service Award winner. Ramsey, who has more than 40 years of explosives industry experience under his belt, has played an instrumental role in the founding of several ISEE chapters; has served on the ISEE Board of Directors and the planning committee for the Pennsylvania Drilling and Blasting Conference at Penn State University; and has been a mentor to countless students who are pursuing careers in the explosives industry.

The ISEE President’s Award, which is given to those who have unselfishly given their time and talents to the society, was awarded to Douglas Hoy, Sayre Associates; and Thomas Jenkins, Stemlock Inc.

Co-authors Dr. Catherine Aimone-Martin and Brent Meins were awarded the Paper of the Year Award for their paper titled “Strain-Based Instrumentation for Marine Terminal Rock Blasting.”

Paper of the Year honorable mention was given to R. Balachander; H. S. Venkatesh; and G. Gopinath for their paper titled “Tunnel Excavation on the Abutment of an Existing Dam.”

After honoring the award winners, Jack Eloranta was passed the ISEE Gavel, officially taking the reins of new ISEE Board of Directors President. Eloranta is the principle of Eloranta & Associates Inc., a consulting firm established in 1999. He holds a Bachelor of Science degree, a Bachelor of Arts degree and a master’s degree in mining from the University of Wisconsin.

The next Annual Conference on Explosives and Blasting Technique will be Jan. 29 – Feb. 1, 2017, at the Caribe Royale Orlando Hotel in Orlando, Fla.

To view the pictures from the 2016 conference, visit our Facebook page.