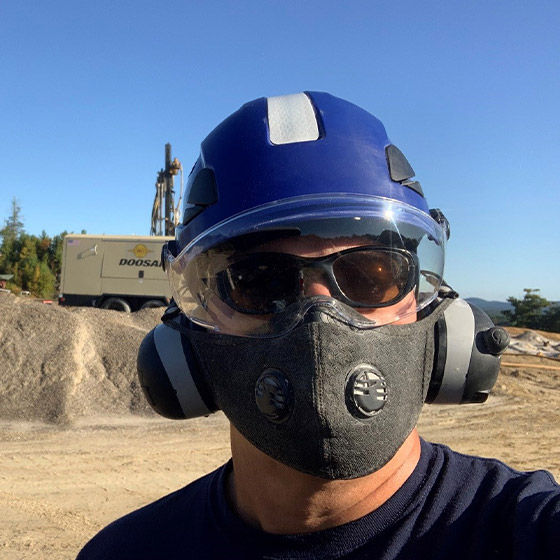 Frank has worked in the explosives industry for over 35 years. He studied Geoscience/Geology at Edinboro University of Pennsylvania and the University of Alaska, Fairbanks. He completed his studies in 1987 with a BSGS. During university he worked in the oilfield as a roughneck and for Dr. Edward J. Walter/American Rock Mechanics as a laborer and seismic technician.

Upon completing his education, he went to work in the Explosives Industry full time working for the Walter Companies as a driller/blaster/Geologist. In 1989, he began working for the Ensign-Bickford Company as a technical sales Representative covering the 4 corners area of the Western USA. He held various positions, including Supervisor, Technical Services, Manager, Technical Field Operations, and Manager, International Sales and Technical Services.

After a brief stint with ICI Explosives from 1996-1998, Frank opened Terra Dinamica LLC., an international explosives engineering firm that has worked in 37 countries and most of the US States in all environments (surface, underground, underwater), and all explosives industry sectors. Specializing in close-in drilling and blasting operations, Frank has completed over 40 projects in the New York City 5 boroughs. 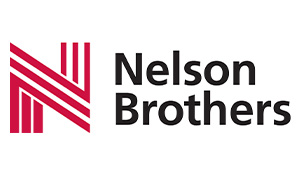 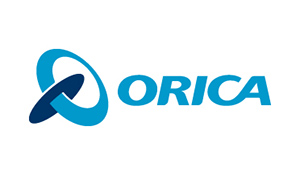